Team Huk’s very own Bryan Schmitt has just dominated the Bassmaster Elite competition that was held on Sunday, July 11th at Lake Champlain. Huk was proud to be a part of the contributing factors that lead to the win for Bryan with a total of 78 pounds and 5 ounces of fish caught, completely shutting out the other competitors. 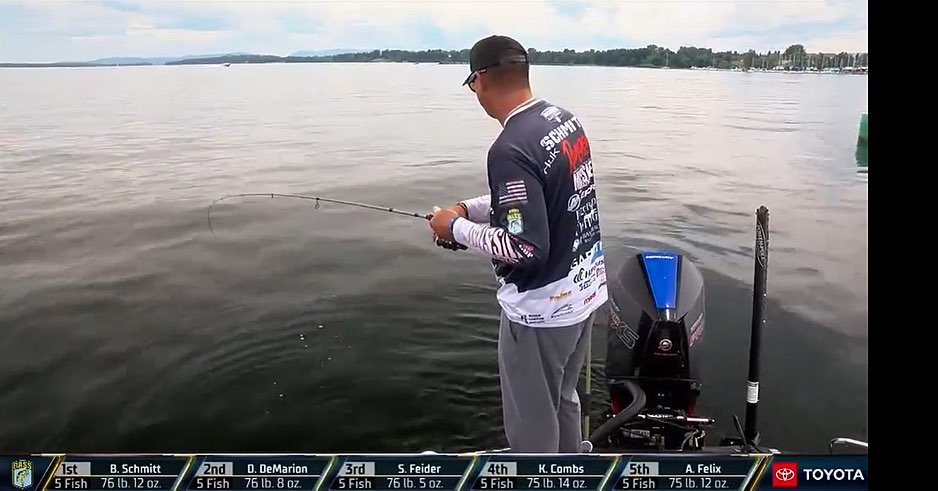 
Huk performance fishing gear is committed to designing clothing for the hardcore angler, and no angler embodies that commitment more than Bryan Schmitt.

Huk is incredibly proud of Bryan and the way he performed and conducted himself this past weekend, We’re very excited about this win for him and are confident that he and other BASS anglers like him will continue to be solid ambassadors for our sport and brand.

-Pete Angle, Chief Marketing Officer for Marolina Outdoor.
​
Bryan Schmitt cited several “special little things” that happened during the competition that helped him hold off the other competitors and keep a solid grasp on his lead. One such thing occurred within the last 15 minutes of the competition with Schmitt landing a 3-1/2 pound smallmouth bass that gave him a 12-ounce upgrade and thus guaranteed his first Elite Series win. 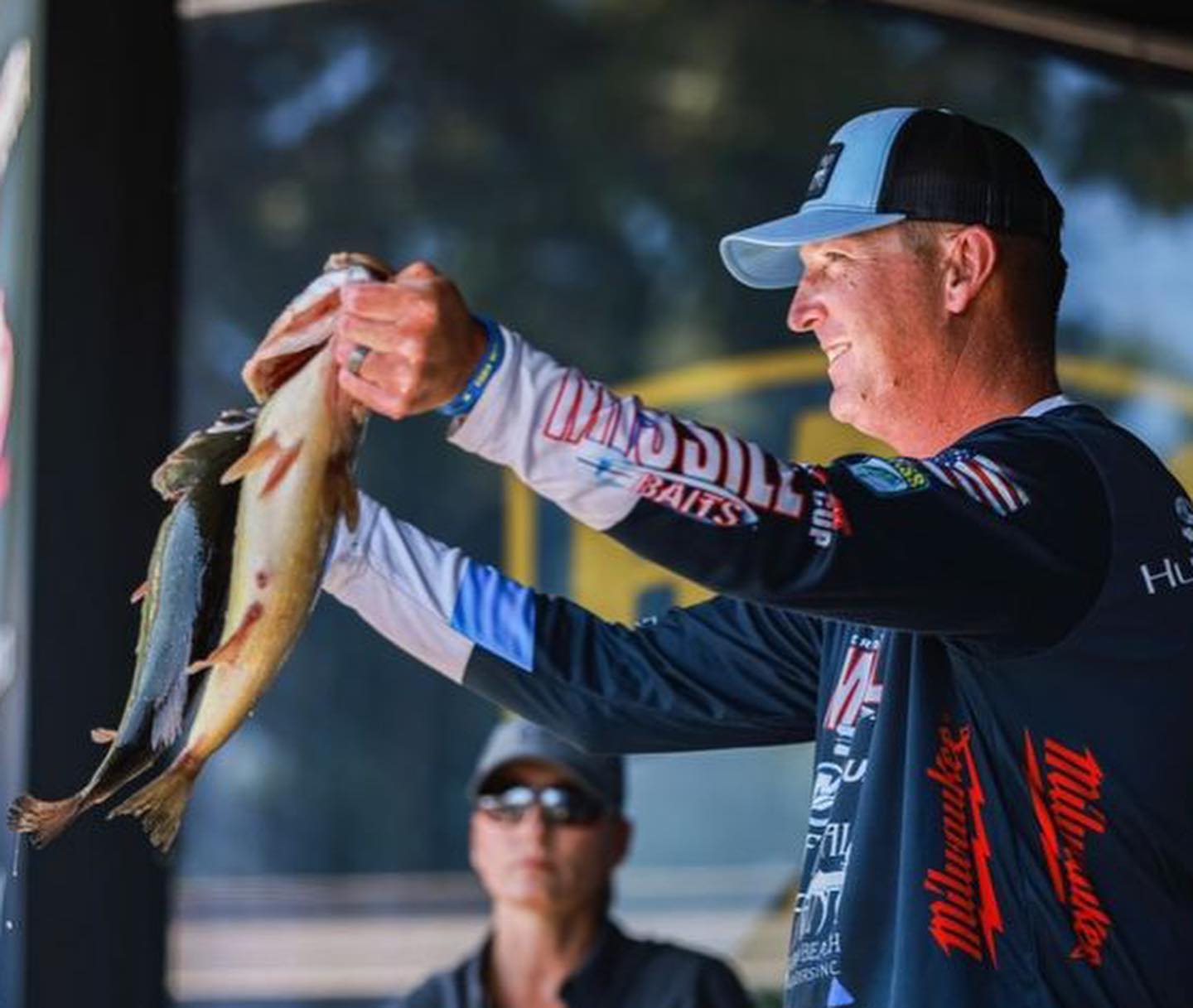 Bryan Schmitt says he relies on Huk Clothing to keep him comfortable and cool on the water all year long. Huk sells a wide variety of marine-focused gears no matter what type of fishing you’re into. From pants, rainwear, shirts, outerwear, and footwear like their newly introduces Huk Rogue Wave fishing boots.

Bryan Schmitt has won over $306,616 in his 27 tournament career and landed himself 2 first-place wins, and two additional placings within the top 3 competitors. In total Bryan Schmitt has caught over 800lbs of fish and is proud to be sponsored by Huk. The Bassmaster Elite win was his third straight tournament in recent times that he has won a cash prize. 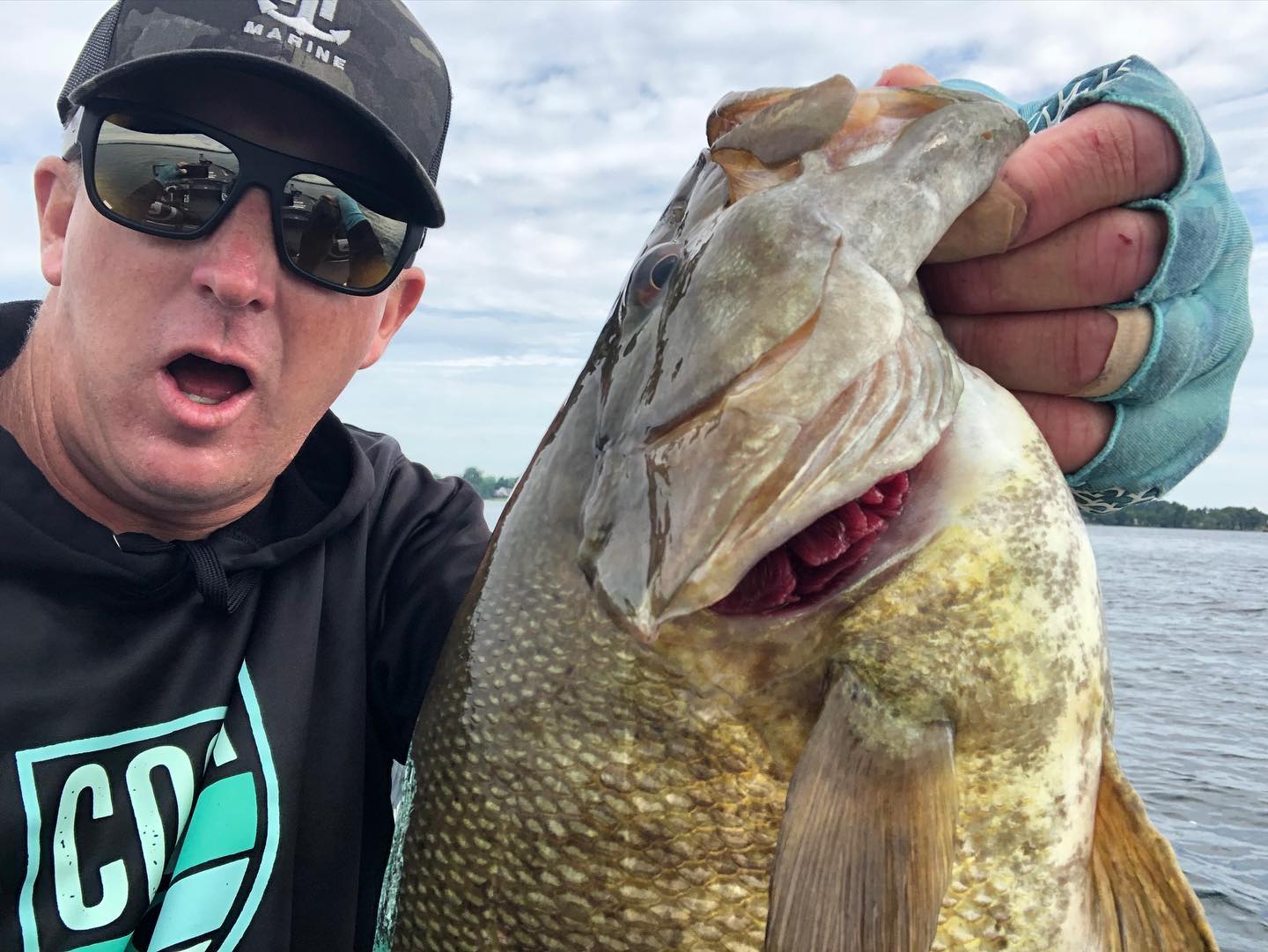